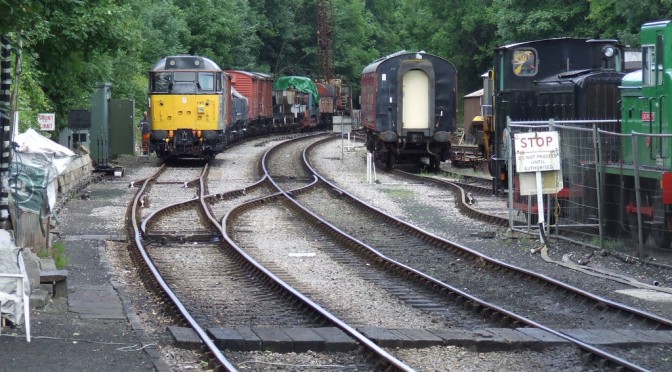 The database list all the engineers line reference codes on the UK rail network. It includes the name by which each railway line is commonly referred to. Text files can by downloaded showing mileages of key features along the line such as stations, signal boxes and junctions.

The website is an indispensible resource for working in the rail environment.  We use the engineers line reference database to locate work sites, undertake background desktop research and prepare survey reports.

As well as engineers line reference codes, the website also compiles information about other assets such as signal box prefix codes, electrification mast codes, stations, depots and tunnel lengths. Databases of LOR and PRIDE codes have also been compiled.

What are Engineers Line References?

All railway routes are measured from some datum point, often a convenient major place (for example, London termini).  This leads to numerous routes with the same mileage,  giving possible cause for confusion.  To identify which route any given mileage is on, a three letter (sometimes also with a numeral) code is allocated to each line: the ELR.  The code also used as a prefix for structure numbers, making a unique reference for each.